LXQt usability review – We got a long way to go 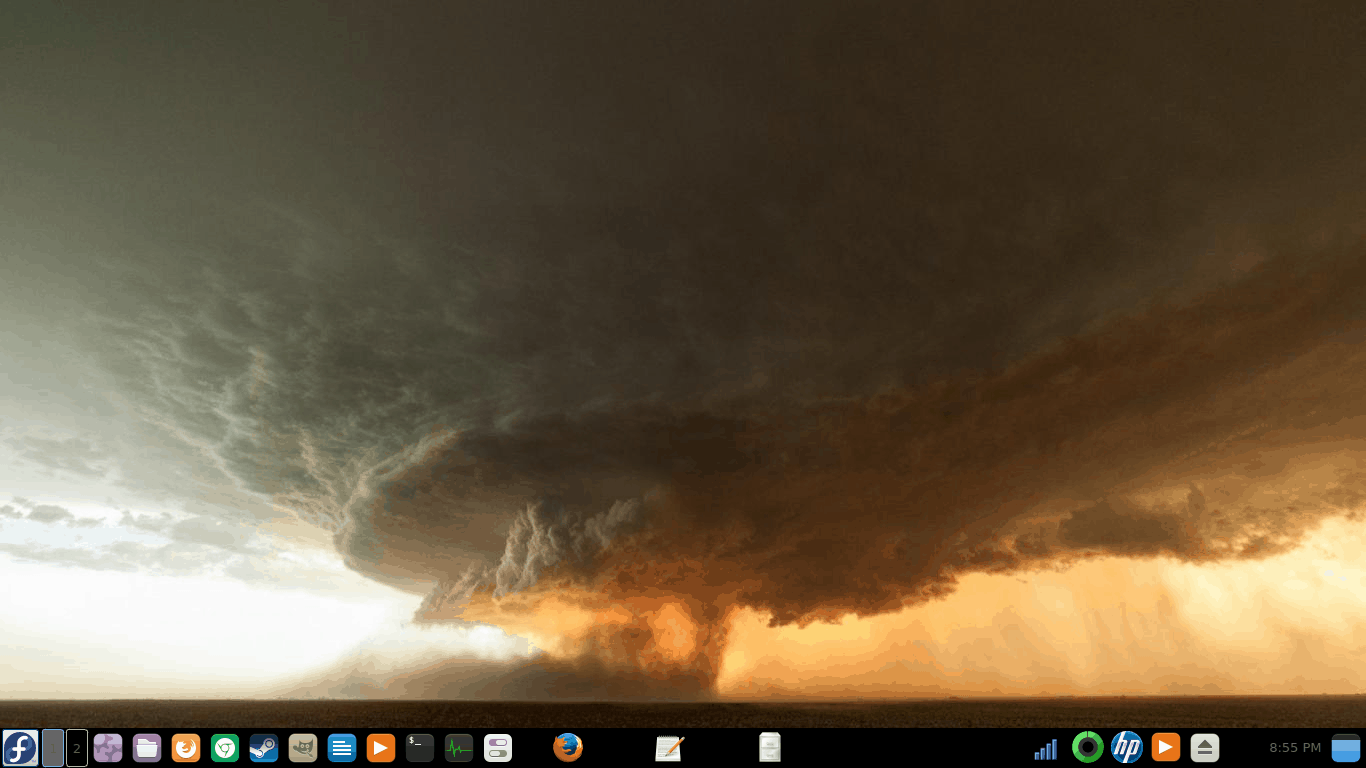 And a short time to get there, I’m east bound, just watch LXQt run. Yes. In a fashion similar to my rather exhaustive review of Plasma a bunch of weeks back, I am now going to give LXQt its due spin, rinse and ironing. Brace yourselves, or rather, grab some food and drink, for it shall be long. Now why LXQt? Because it has a history richer than the Kingdom of Navarre. We have a desktop environment that is a culmination of two separate projects, LXDE and Razor-qt, both of which underwent the Dedoimedo massage treatment in the past. Moreover, we… Continue Reading 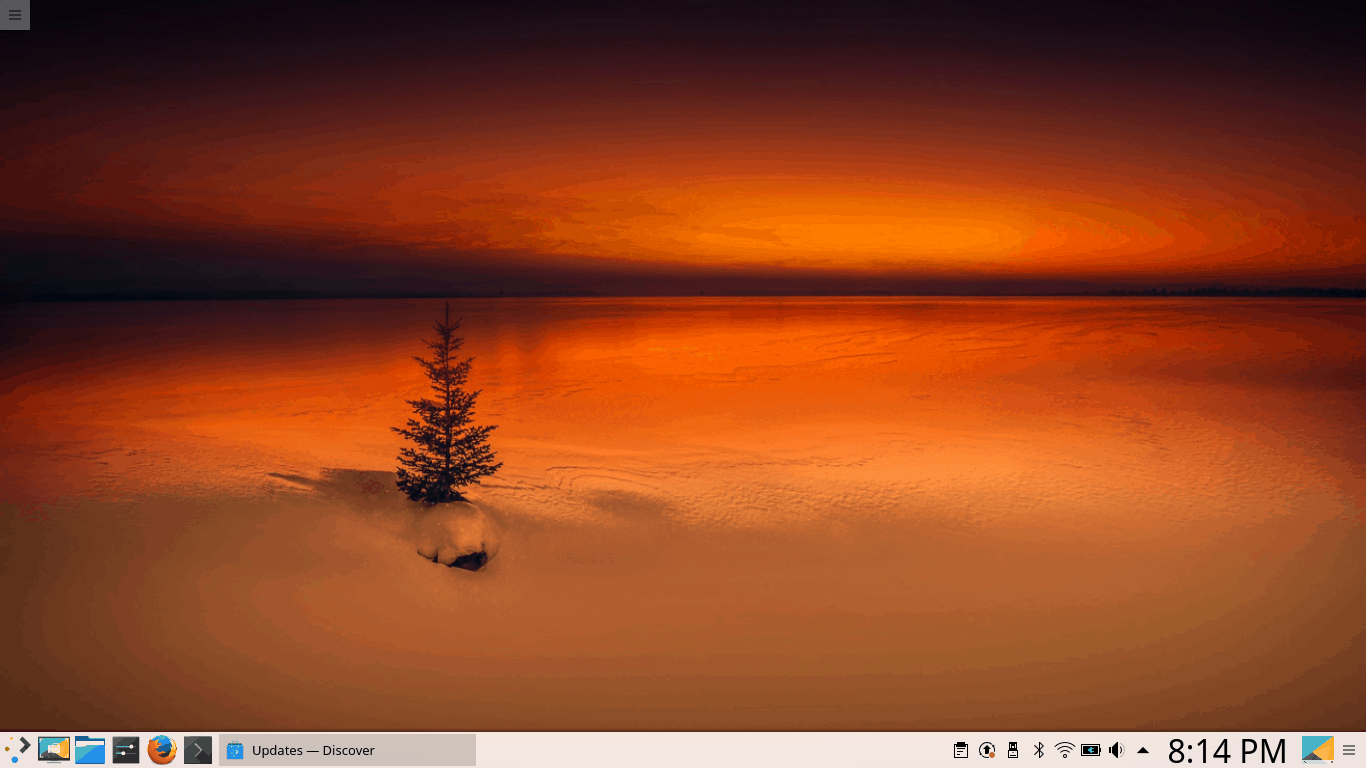 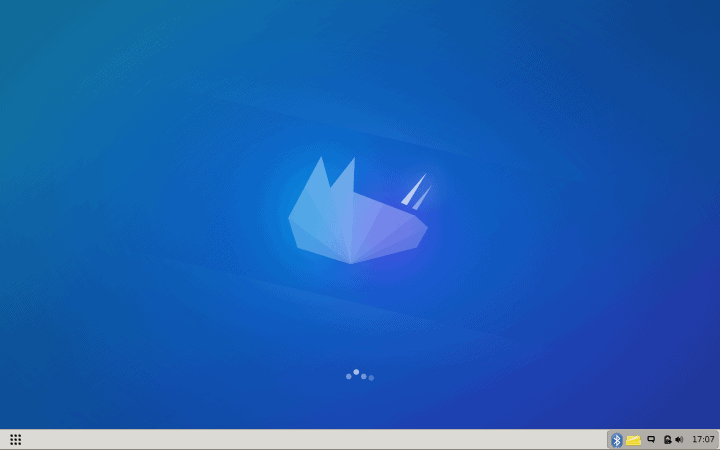 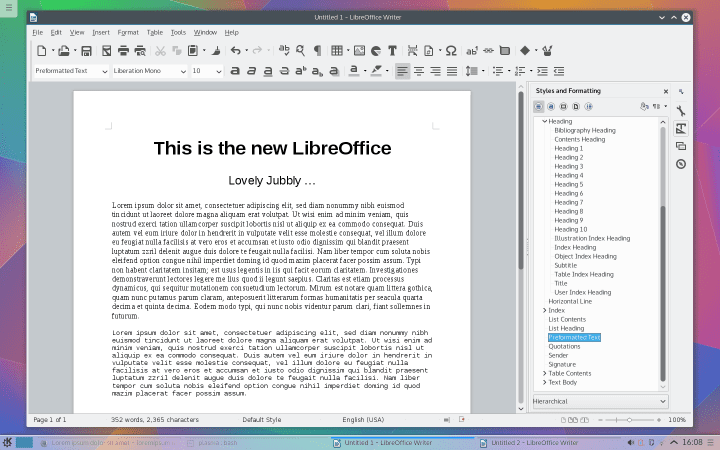 LibreOffice is the flagship office suite for Linux. It’s also quite popular with Windows users. As a free, open-source and cross-platform solution, LibreOffice allows people to enjoy the world of writing, spreadsheets, presentations and alike without having to spend hefty sums of money. The only problem till now was that it didn’t quite work as advertised. Microsoft Office support was, for the lack of a better word, lacking. Version 4.4 is out, and it promises a great deal. A simplified interface, new looks, much improved proprietary file format support. Sounds exciting, and as someone who has lambasted LibreOffice for this… Continue Reading 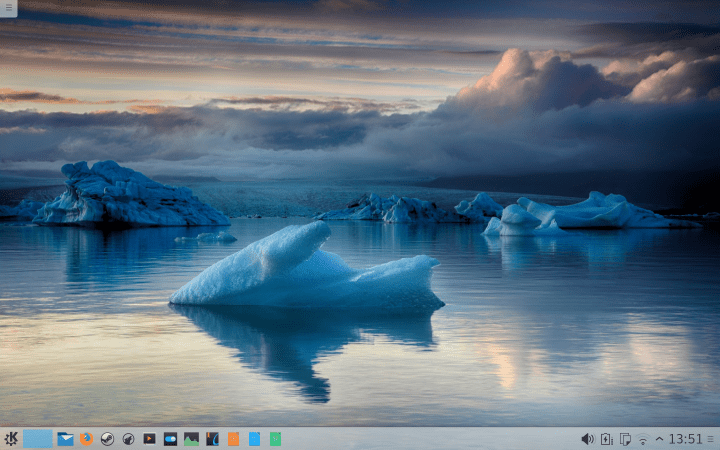 Today is going to be an exciting day. We will be testing the official release of Plasma, on top of an early version of Kubuntu. This shall be a teaser of what we might expect to see in April. Given my excellent experience with a beta release on top of Utopic last year, my hopes and expectations are very high. Plasma 5 has the potential to revitalize the Linux world, it’s that important and meaningful. Of course, we must not forget that applications play their critical role, but if you need to sell your product, the first look, the very… Continue Reading 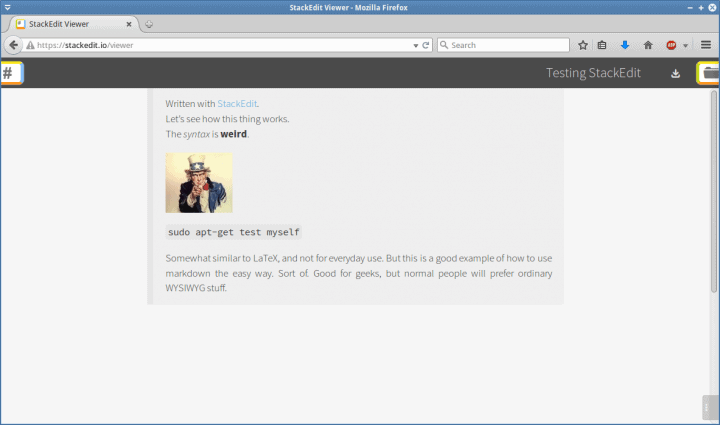 After I wrote my review on several WYSIWYG editors that Linux folks might want to use to hone their HTML and CSS skills, I got several aggressive suggestions for additional products and tools. It was an offer I could not refuse, and you might want to narrate this in a slightly asthmatic voice of Marlon Brando, plus the accent. Today, we shall expand. And the interesting part it, we’re going deep space, into the Nerdon Nebula, where you get to meet LaTeX-like syntax and similar cool stuff. But the idea is, you will gain a big, fat notch on your… Continue Reading

SAR to the rescue 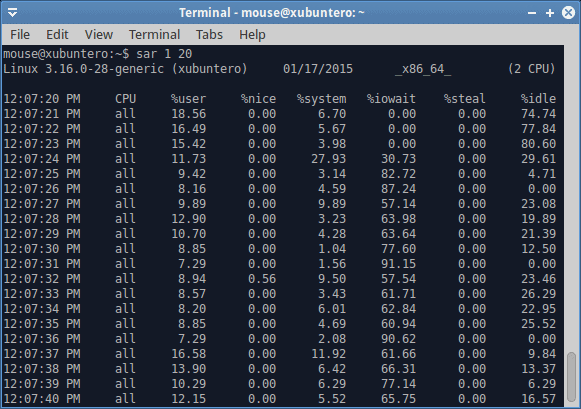 If the first thing that comes to mind when you see the letters SAR is Search & Rescue, helicopters, whatnot, then you are militarily inclined, may have been a member of armed forces, and/or played too many PC flight simulators, which is all good and fine. But it stands to logic, does it not, that a Linux system profiling designed to shed insight into system performance issues would be named the same way. SAR. SAR actually stands for System Activity Report, but the basic premise is the same. You search for problems, and you fix (rescue) your box. Today, we… Continue Reading 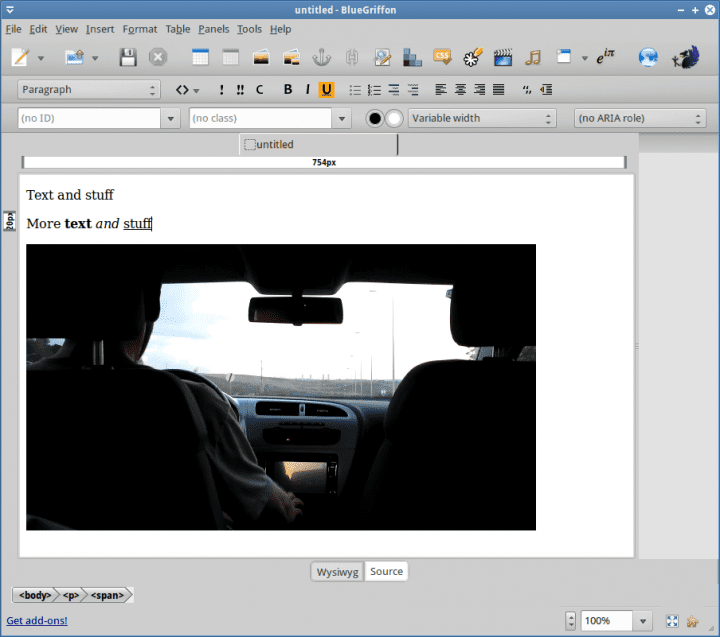 In this modern, decadent age of Drupal, WordPress and friends, it is all too easy to create a Web site and get underway. Throw in rich, powerful Web-based publishing services like Blogspot and WordPress.com, and there’s little to no incentive for a young, entrepreneuring blogger to invest a large amount of time in understanding and learning the underlying fundamentals of site creation. And yet, there is. Recently, I’ve worked on redesigning a basic WordPress template into a flexible, dynamic design for one of my hobby-on-the-site websites, and while doing that, I realized how much core knowledge is really needed to… Continue Reading