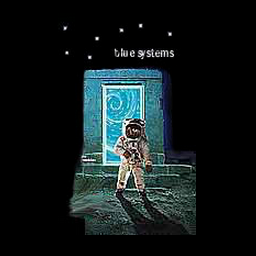 Kubuntu will continue to be a community driven project, and a successful one. Being the most used Linux operating system in Brazil, it’s no wonder why the Latin American flavor of Akademy will be happening in the country of samba and bossa nova.