Why Nokia and Linux failed, so far 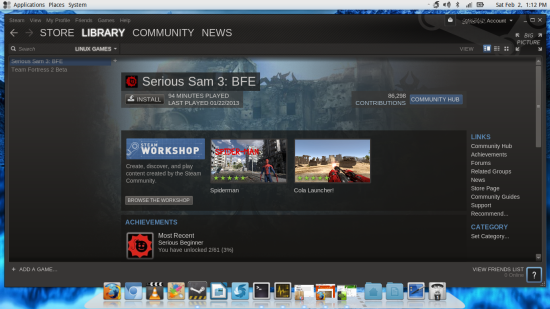 Before you judge me by the article title, please read carefully. I have a very important message, and it has everything to do with the commercial and public image success of Nokia, and Linux. We will begin with the former. To wit, here’s a brief introduction. Introduction In the early 2000s, Nokia was deemed the king of ergonomics. Its phones were designed with style, but more importantly, the operating systems and the menus were consistent, easily accessible and rather intuitive to users. As the smartphone market began to boom, Nokia chose a somewhat more conservative approach to design and user… Continue Reading